Distance from the Glenmalure Lodge: 8km

Greenan Farm is open for specific dates from April to October. In addition to family entertainment, there are also a number of traditional craft courses and workshops that target adult participants. 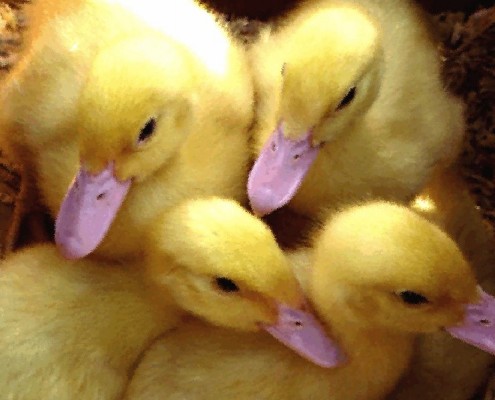 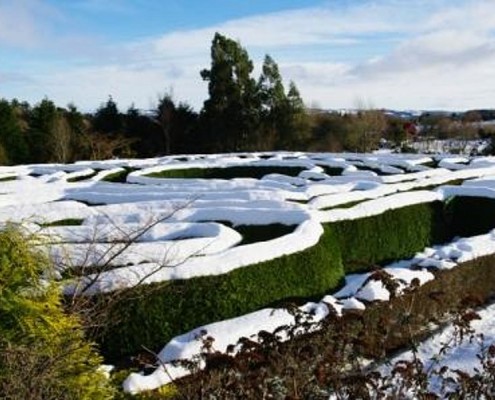 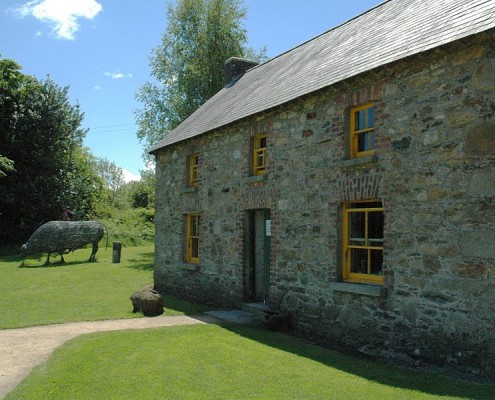 Three separate museums present various elements of farming life from a by-gone age. The first is the two storey Barn Museum which exhibits farming machinery and tools from a time spanning 200 years. Tools from other specialist trades include those used by blacksmiths, cartwrights, thatchers and coopers.

The building for the Old Farmhouse Museum dates back to the 16th Century. It is fully restored with authentic furniture and utensils in the kitchen, bedroom and dairy. The farmhouse provided a safe refuge for Irish Rebels such as Michael O’Dwyer during the 1798 Rebellion. Part of the house is given towards displaying weapons from the period such as the iconic pike.

The final exhibits are in the Bottle Museum. This includes a large collection of bottles, jars and vessels from the 19th and 20th Century, some of which were found on the grounds of the Greenan Farm.

There is a variety of farm animals to view in the paddocks, which include lambs, calfs, piglets in the Summer. Some of the other animals are draught horses, donkeys, pigs, cows, sheep, ducks, turkeys, geese and hens, who are housed in a hand-crafted hen house called “The Hen Hotel”.

The Celtic Maze is a hedge maze that is set on half an acre of land. It has a stream that flows through it to a pond in the centre of the maze. The Solstice Maze is a relaxing, contemplative pathway for adults and toddlers alike, set within a large stone circle. Created on the 21st of December, there are twenty-one outer stones that encircle four large standing stones which represent each season.

The Dragonfly Walk is a nature trail that is on a raised wooden walkway that winds along the Ballinanty Brook and passes through native woodlands and wetlands reaching three ponds with viewing platforms.

There are more than one hundred species of trees that include the Handkerchief Tree, Weeping Silver Lime, Dawn Redwood, Oak plantations and many species of Maple.

There are a number of one-day courses that are held at Greenan throughout the year with an emphasis on traditional crafts and animal husbandry. These include herbal soap making, basket weaving, keeping poultry, pigs, outdoor painting workshop, wild food and herbal remedies.